Posted by ravelaz In Informations

I would like to briefly describe several historical monuments that you do not know in Baku. 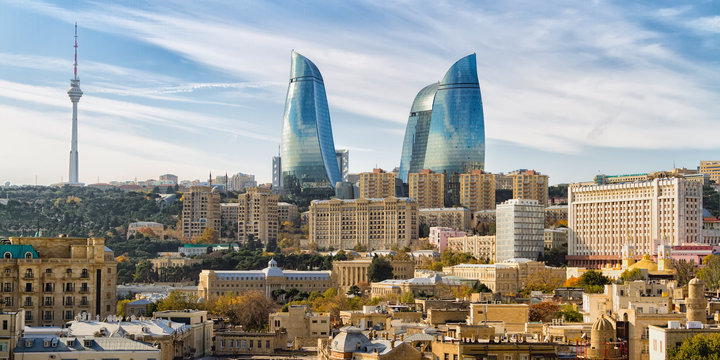 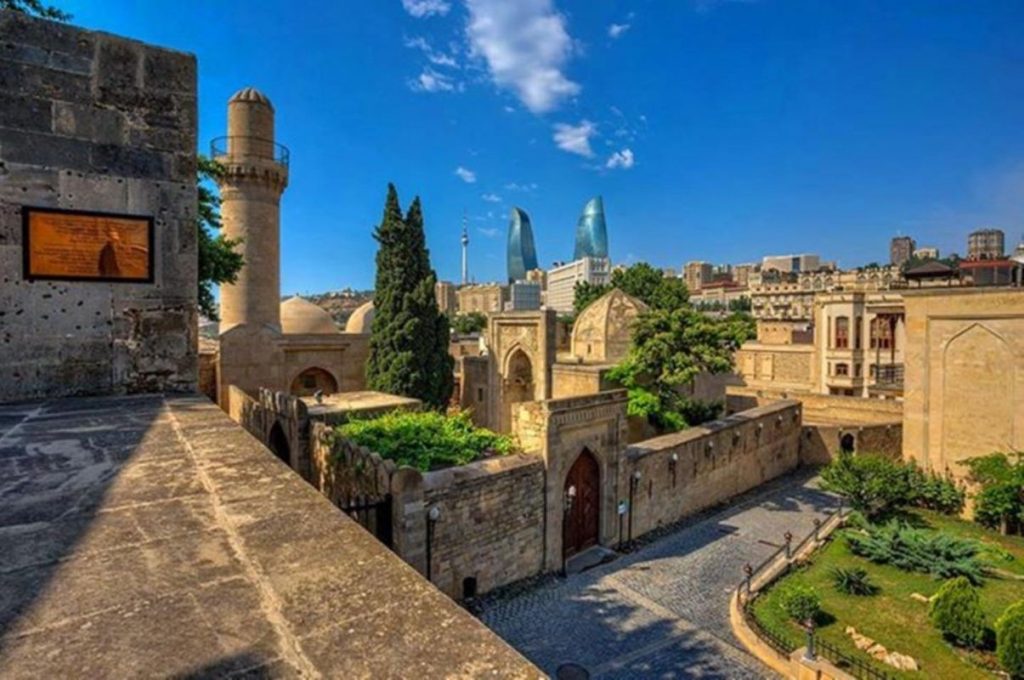 The famous architectural monuments located in Icheri Sheher are pearls – these are the Maiden Towers and the Palace of the Shirvan Shahs. In 2000, along with the Maiden’s Tower and the palace complex of the Shirvanshahs, UNESCO became the first site inscribed on the World Heritage List. 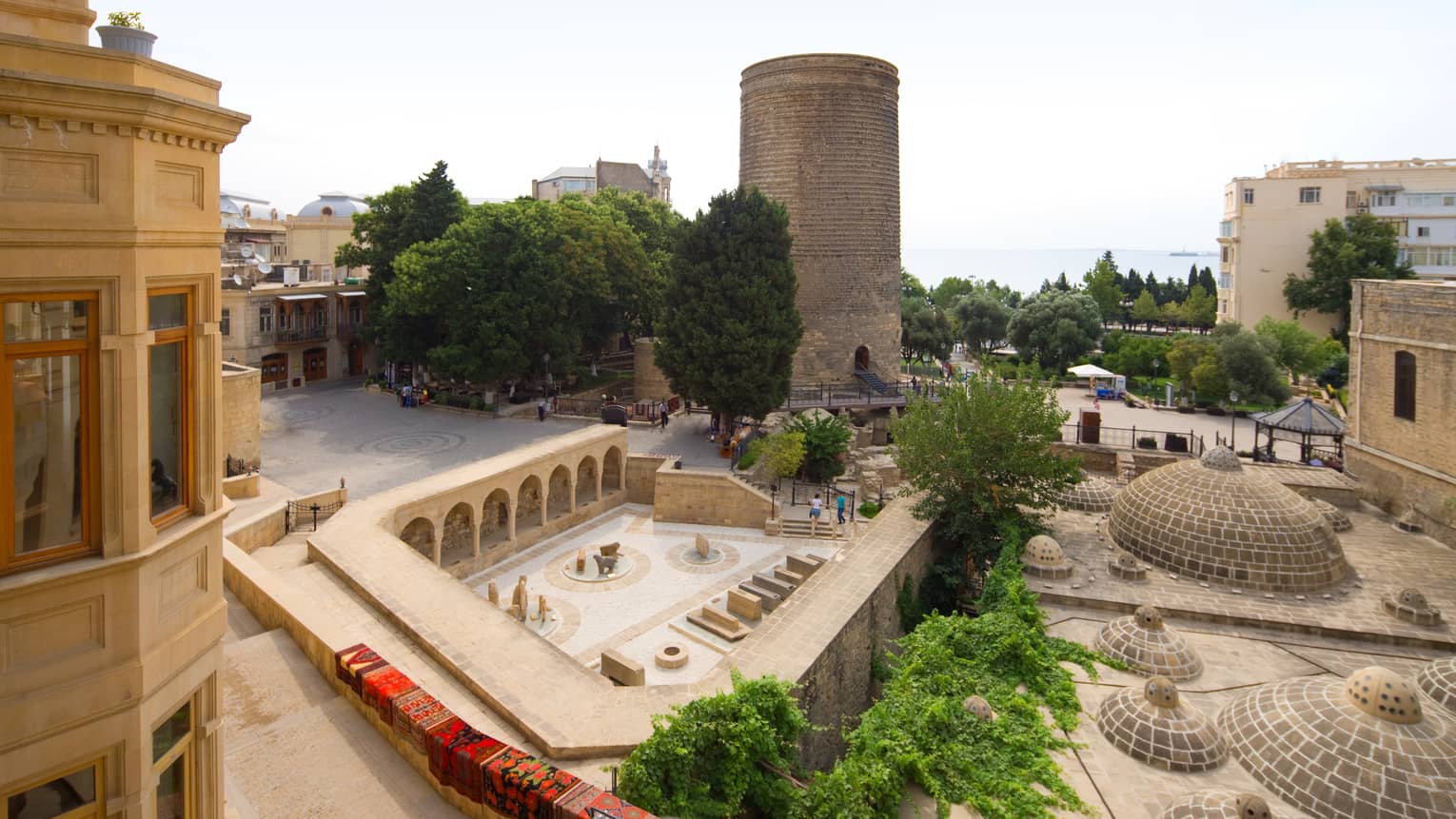 Maiden’s Tower
The Maiden’s Tower is the most magnificent and mysterious architectural monument of Absheron besides Baku. The fortress is a monument located in the south-eastern part of the walls of the old castle near the coastal park. 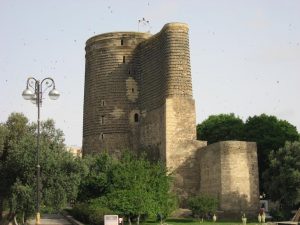 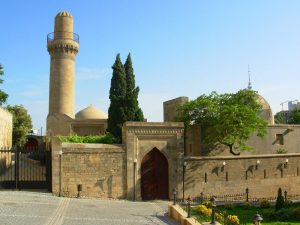 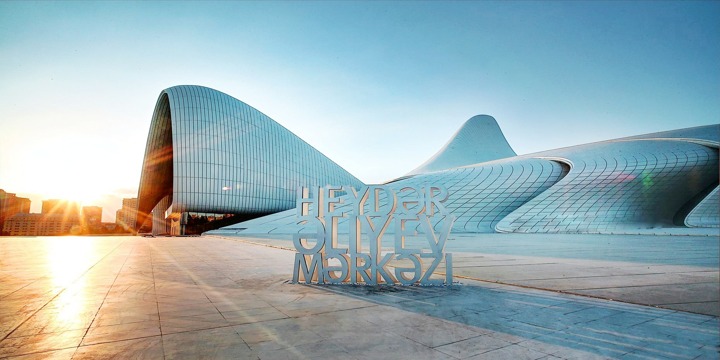 Ateshgah
This is one of the three temples of Mekusi in the world, located 30 km from Baku, in the south-east of the Surakhani settlement on the Absheron Peninsula. The meaning of Atashgah means shooting temple.

Azerbaijan Carpet Museum
The Azerbaijani carpet museum is located in Baku, the capital of Azerbaijan. Here you can see a large number of handmade carpets.

Azerbaijan International Historical Museum
The History Museum of Azerbaijan is the largest museum in Baku. The museum was built in 1920. It is located on the chest of the Tagiyev Museum and consists of two parts. 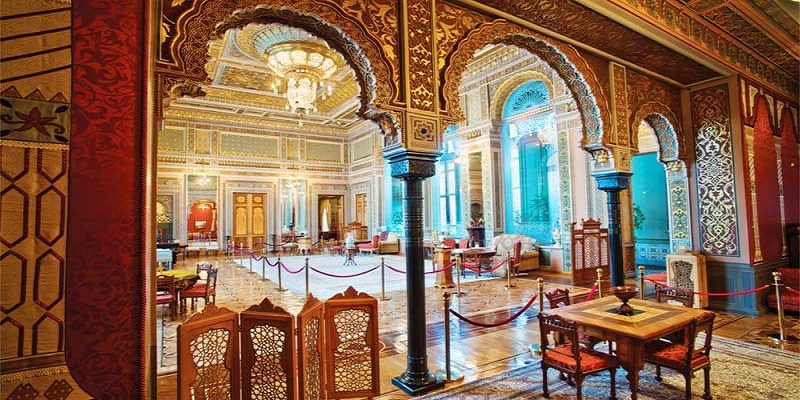 Baku Boulevard
Baki Boulevard is a place created in parallel with the coast of Baku in 1909. This park, which has a history of over 100 years, is worth a visit. 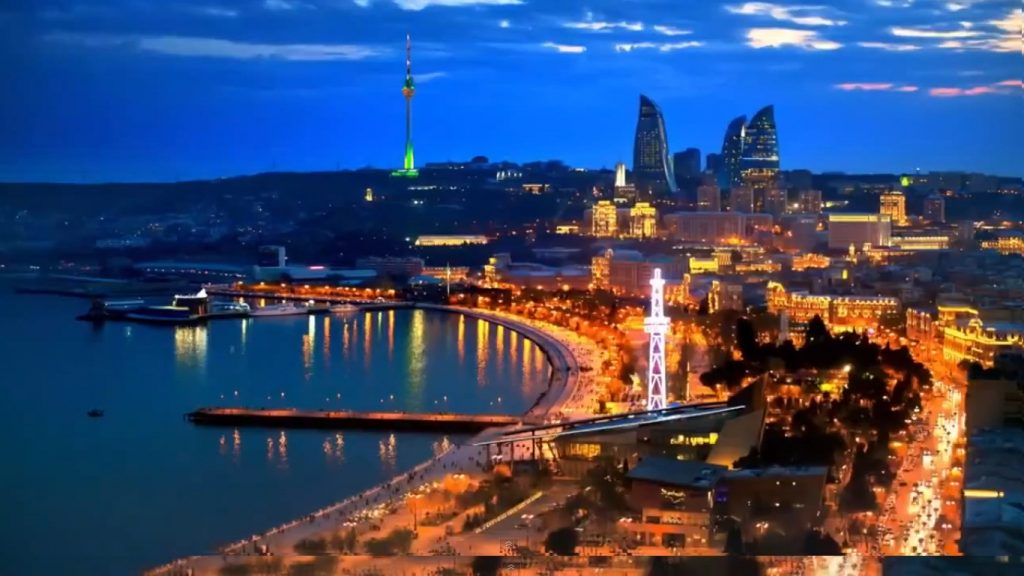 Mosque Bibiheybat
This is a historical mosque built by Shirvanshah II. Ferruhzad in the 13th century, in the capital of Azerbaijan. 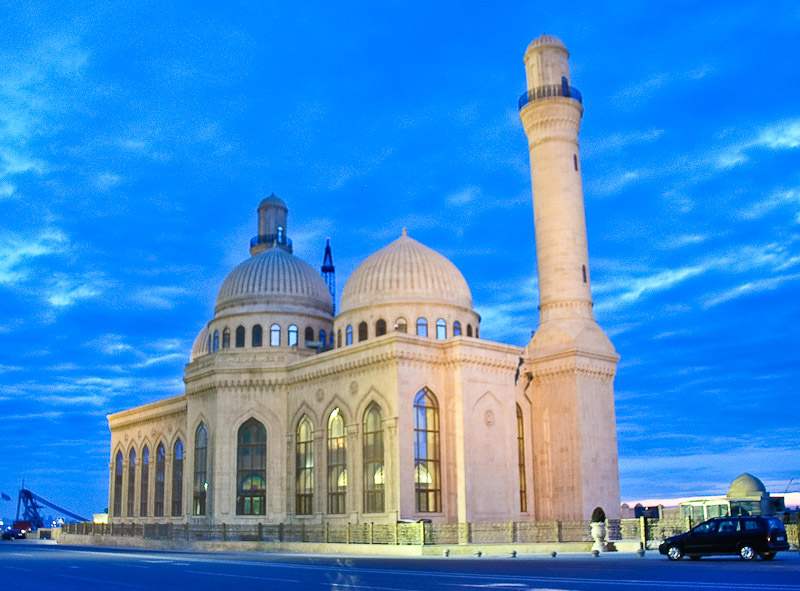 Taza Pir Mosque
The construction of the mosque began in 1905 and ended in 1914 with the Nebat khanum Ashurbeeva mosque. 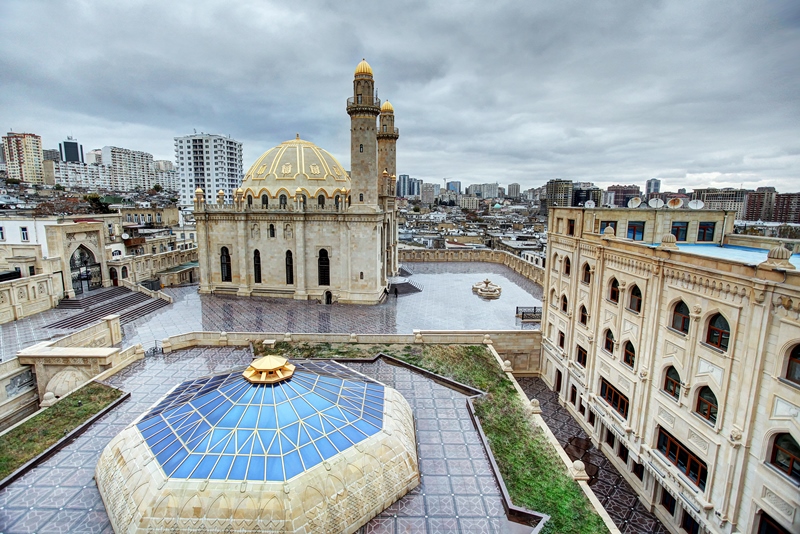 In addition, there are several impressive places in Baku where you can see some of them: